Urgent Automation is NOT an authorized distributor for this manufacturer and therefore the manufacturer’s warranty does not apply. 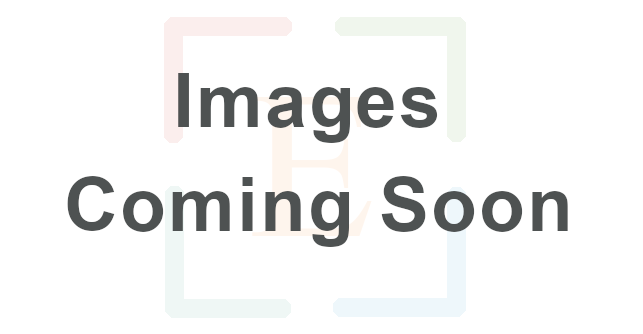 Urgent Automation is NOT an authorized distributor for this manufacturer and therefore the manufacturer’s warranty does not apply.

If a higher ambient temperature than 40 degrees Celsius is required, then a new calibration process must be performed or the breaker has to be derated. If the breaker is going to be used inside an enclosure, the slow heat dissipation will cause it to lose capacity, so further derating might be needed. The Cutler-Hammer JD2225 thermal-magnetic circuit breaker features 2 poles, and these are both able to detect short-circuits and abnormal currents. This circuit breaker works with a thermal mechanism that consists of 2 metal bars that are going to receive heat from the line current and with magnetic mechanisms that consist of electromagnets placed in series. Once the circuit breaker has detected a fault, it can be put back into operation once the fault has been cleared. The Cutler-Hammer JD2225 thermal-magnetic circuit breaker features interchangeable trip units, and it is a factory assembled circuit that has a frame, trip units, and terminals.